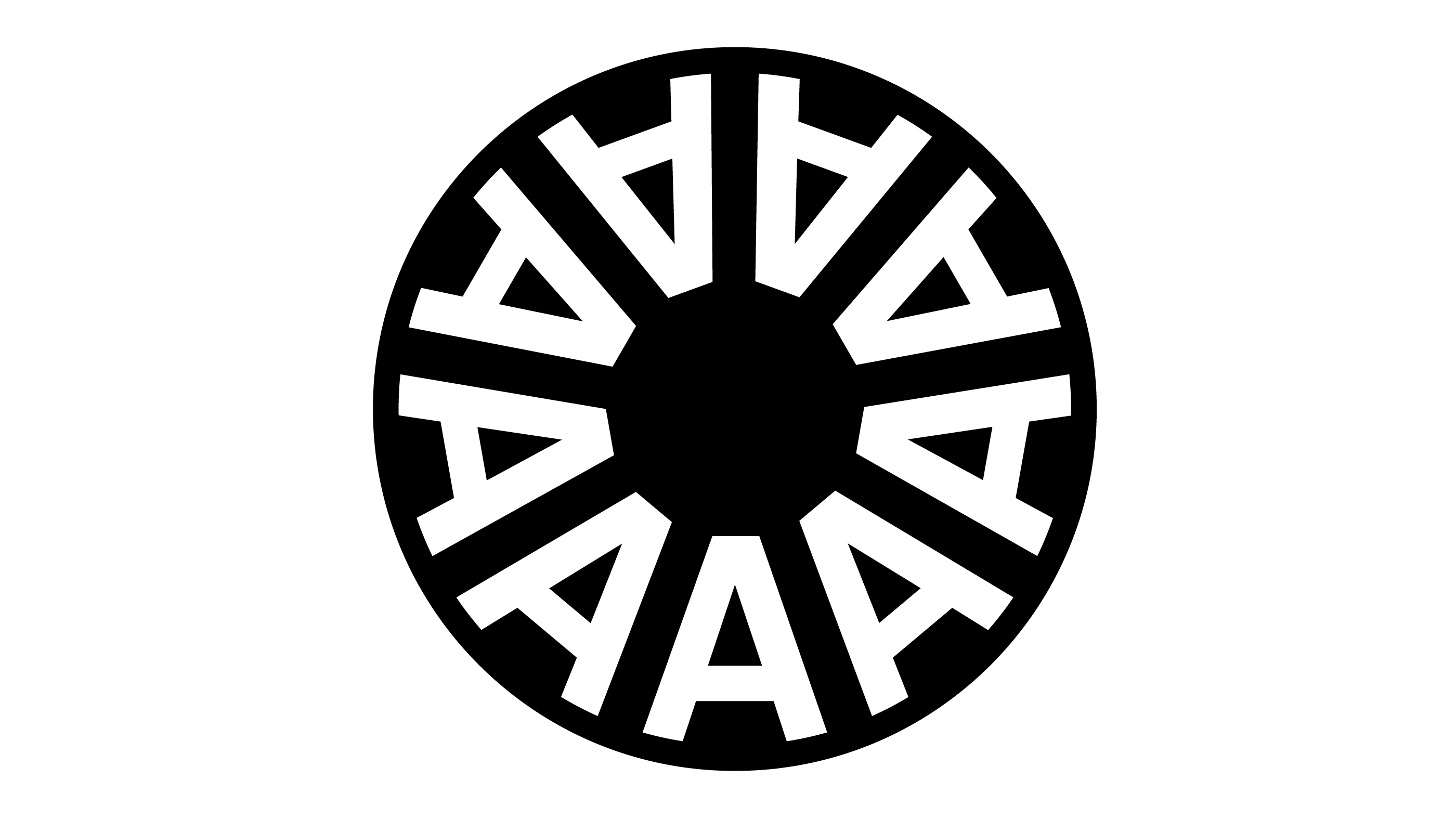 Arm in Arm is a climate crisis activist group that advocates for clean air, clean water, a stable food supply and a livable future for the next generations. Arm in Arm believes that profit-obsessed corporations and the politicans that do their bidding have sacraficed and put our most vulnerable communities at risk. Through sustained disruptive humanitarianism Arm in Arm seeks to ignite a movement that will bring together people of all religions, genders, backgrounds and abilities to protect the people and places we love and end the climate crisis.

The mark intends to highlight the concept of bringing together various people and groups around the world. There are 9 A's to symbolize the initial 9 founding groups that began in various cities across America. The sun that results in the negative space of the mark was specifically highlighted as a nod to their sister organization, Sunrise Movement. 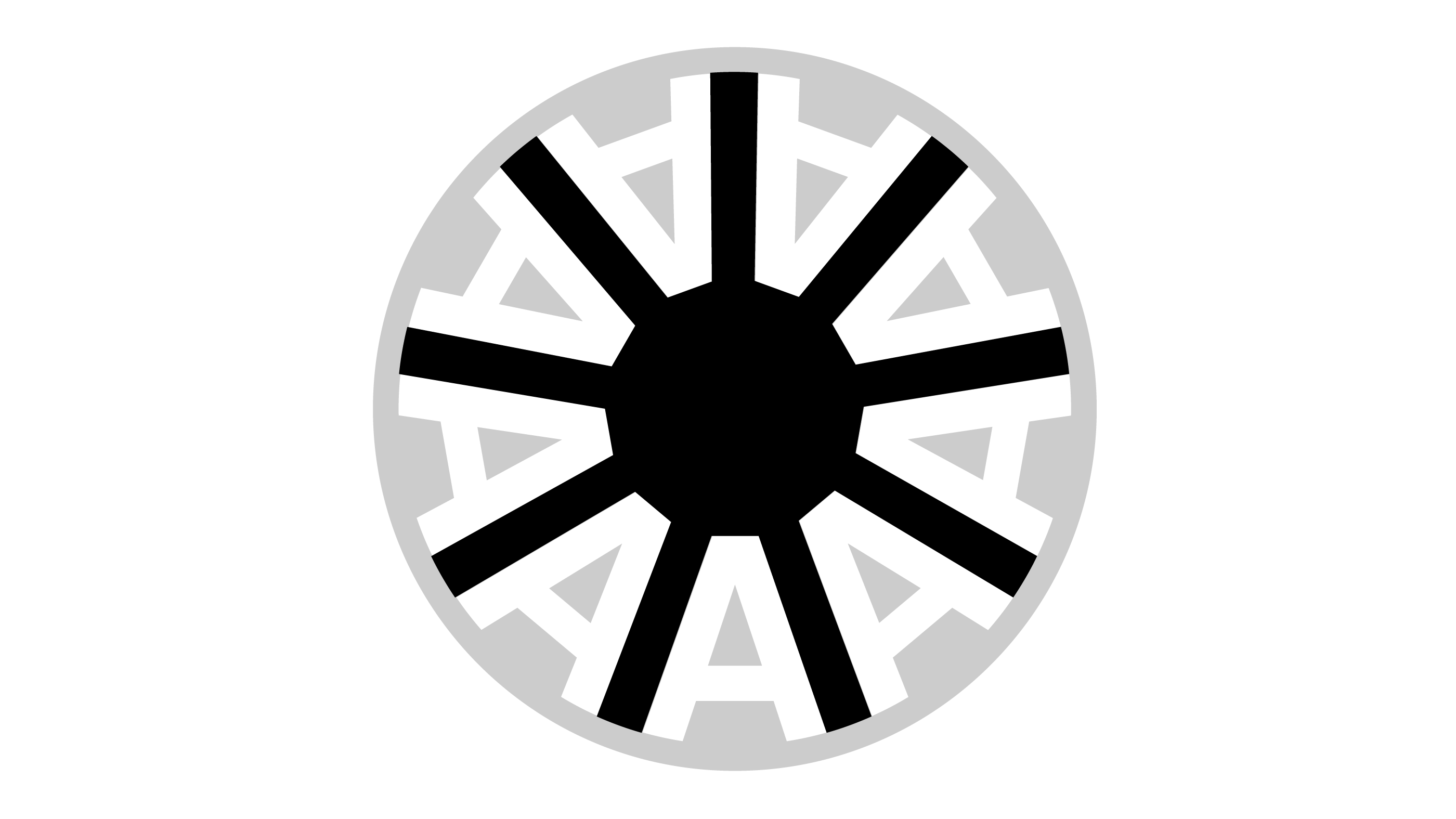 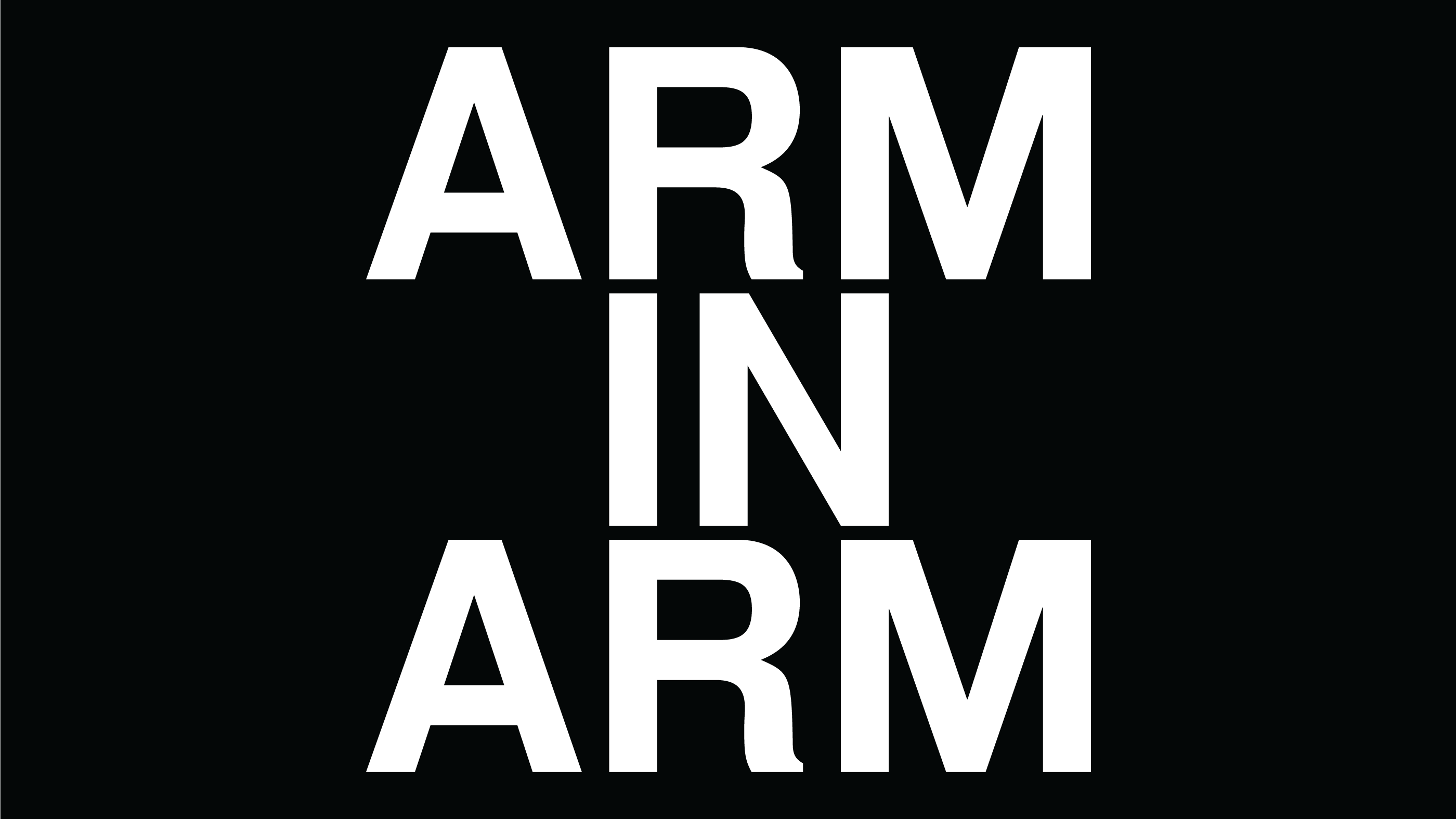 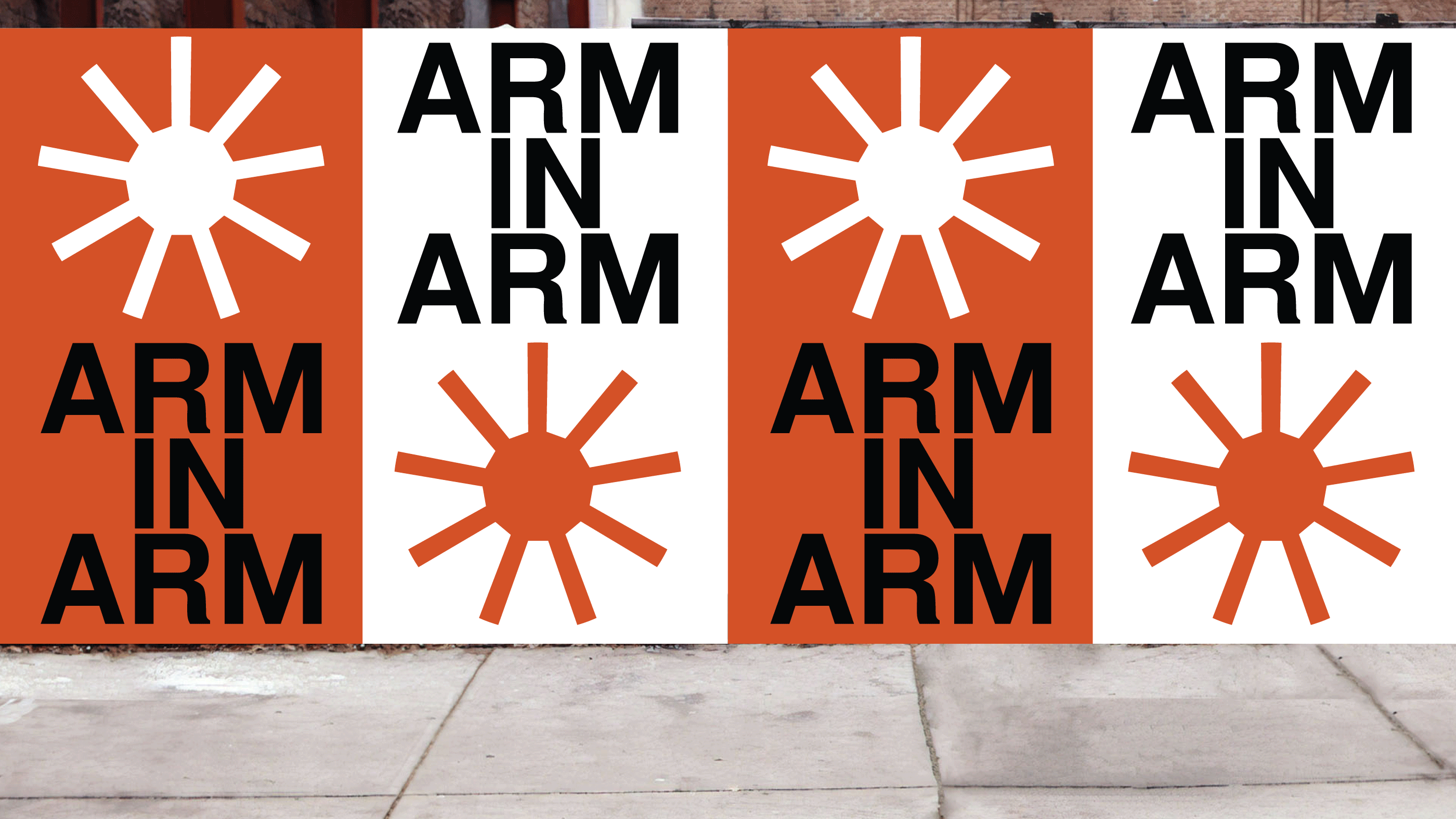 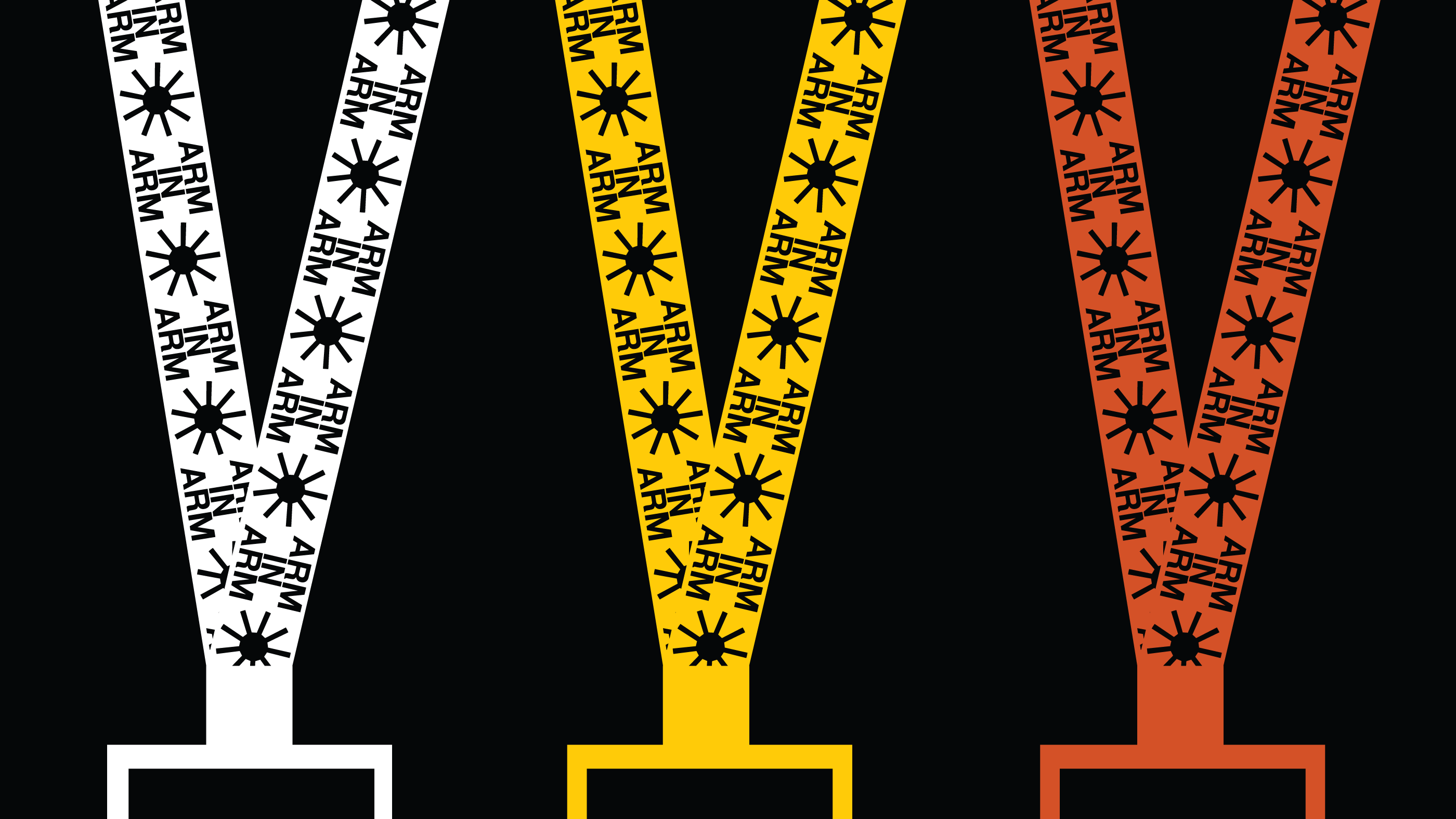 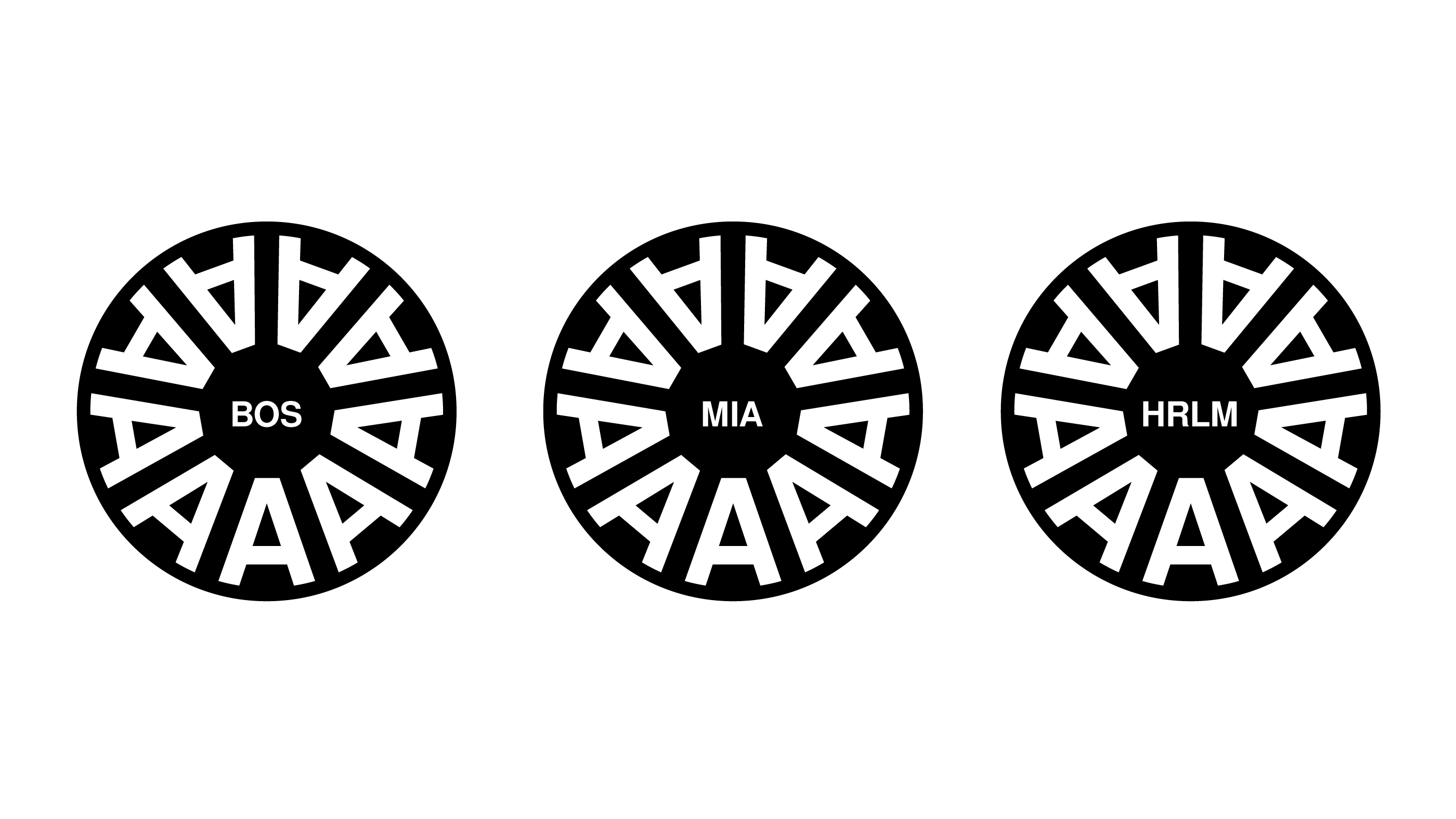 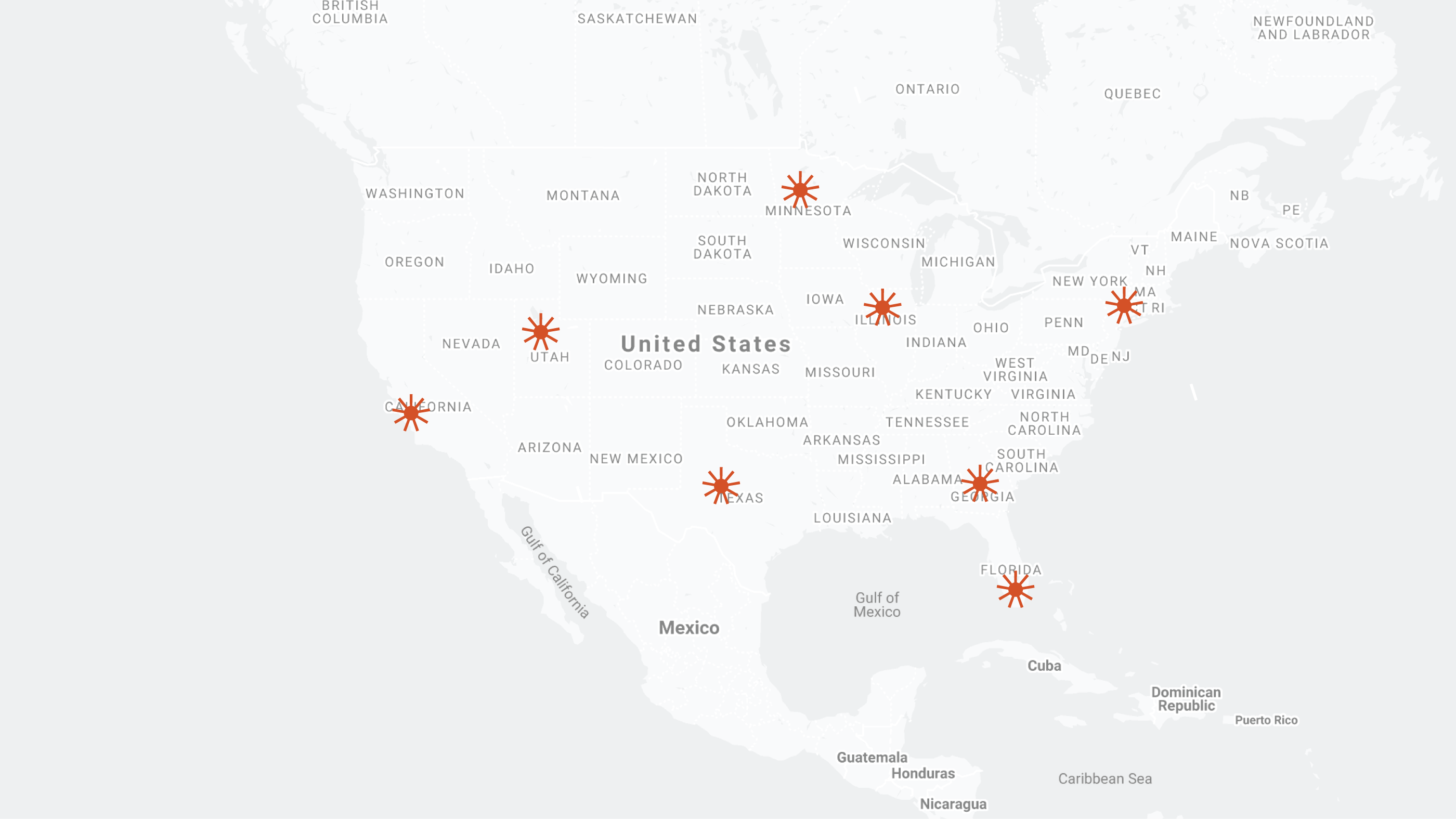 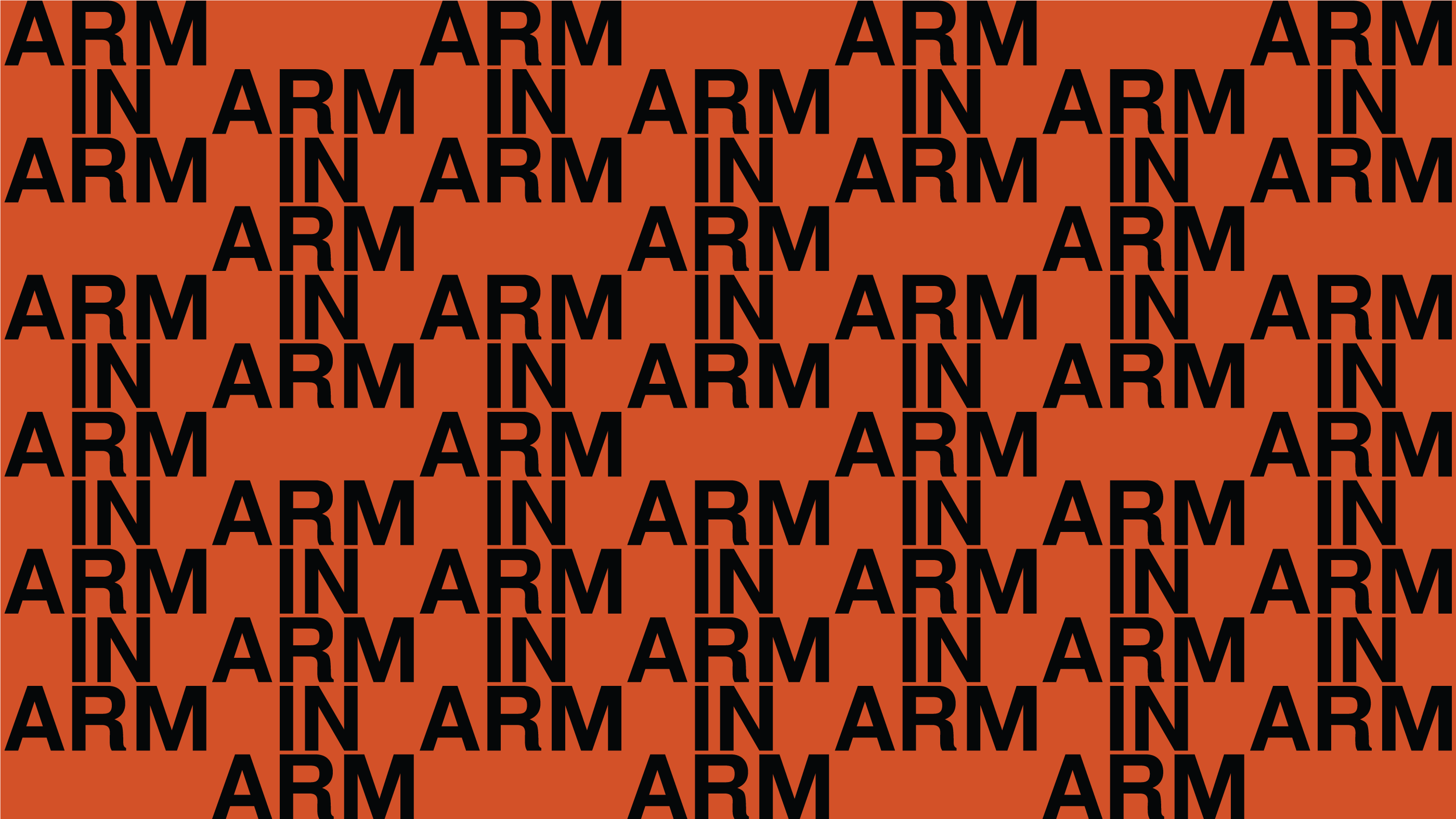 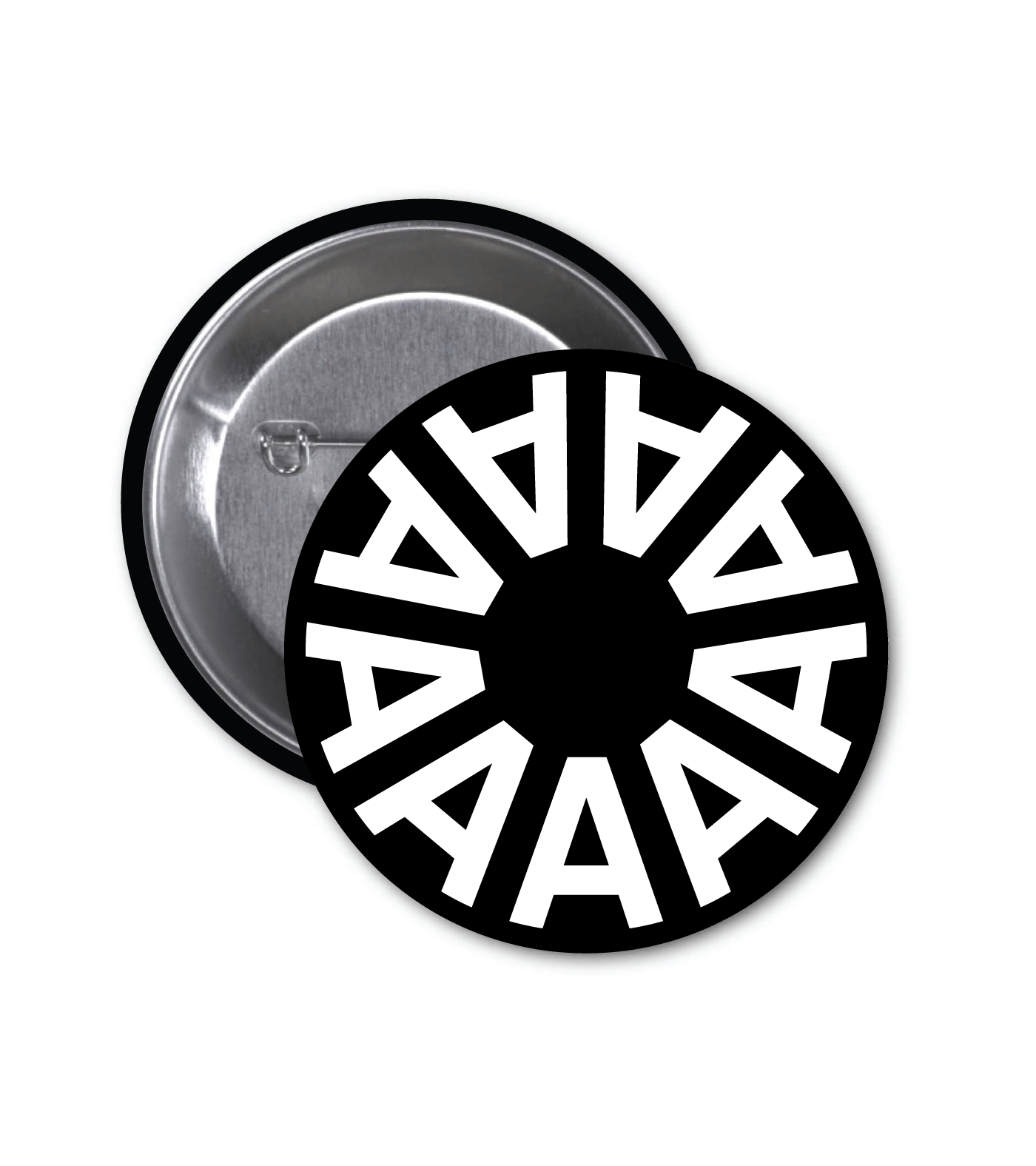 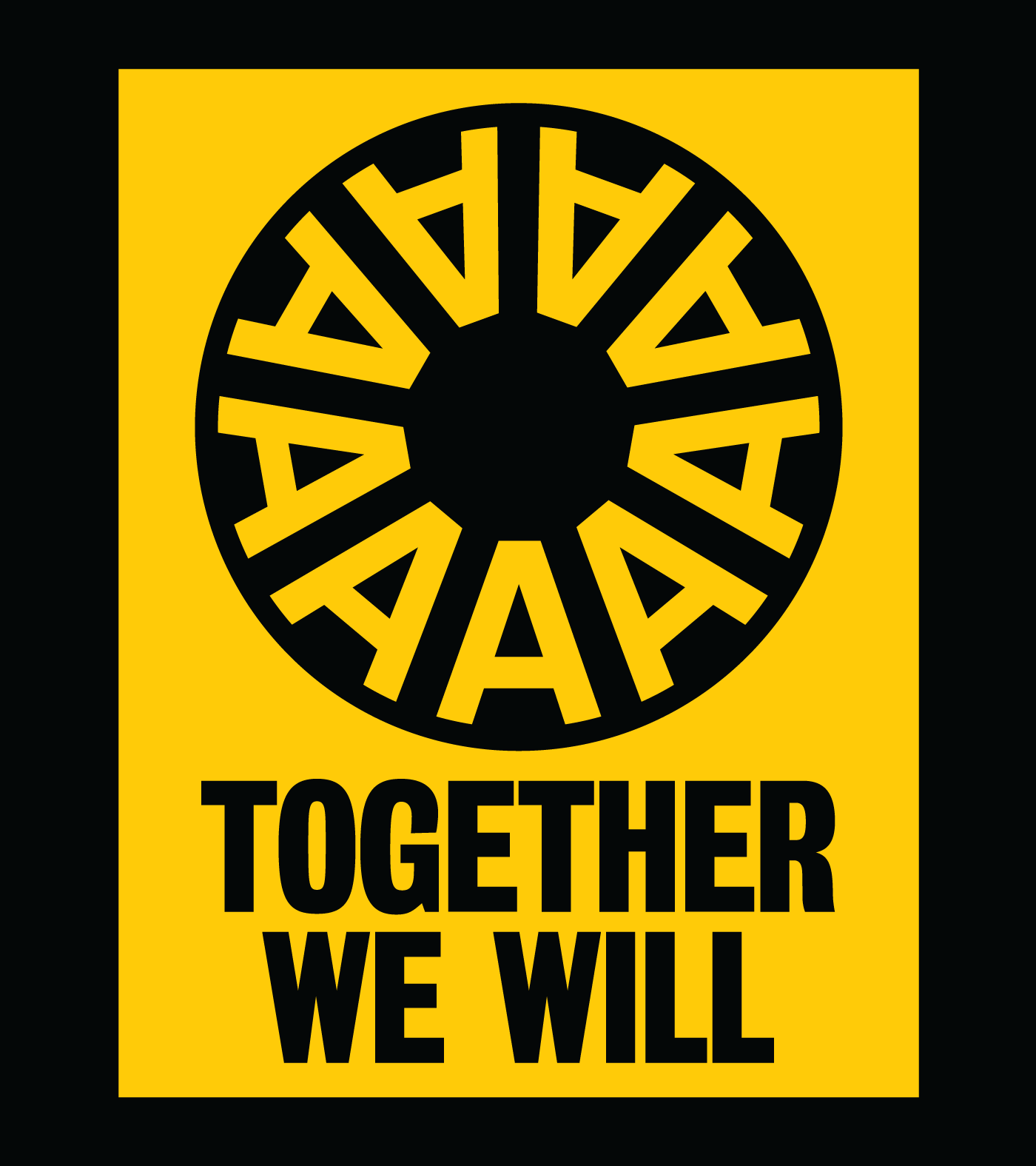 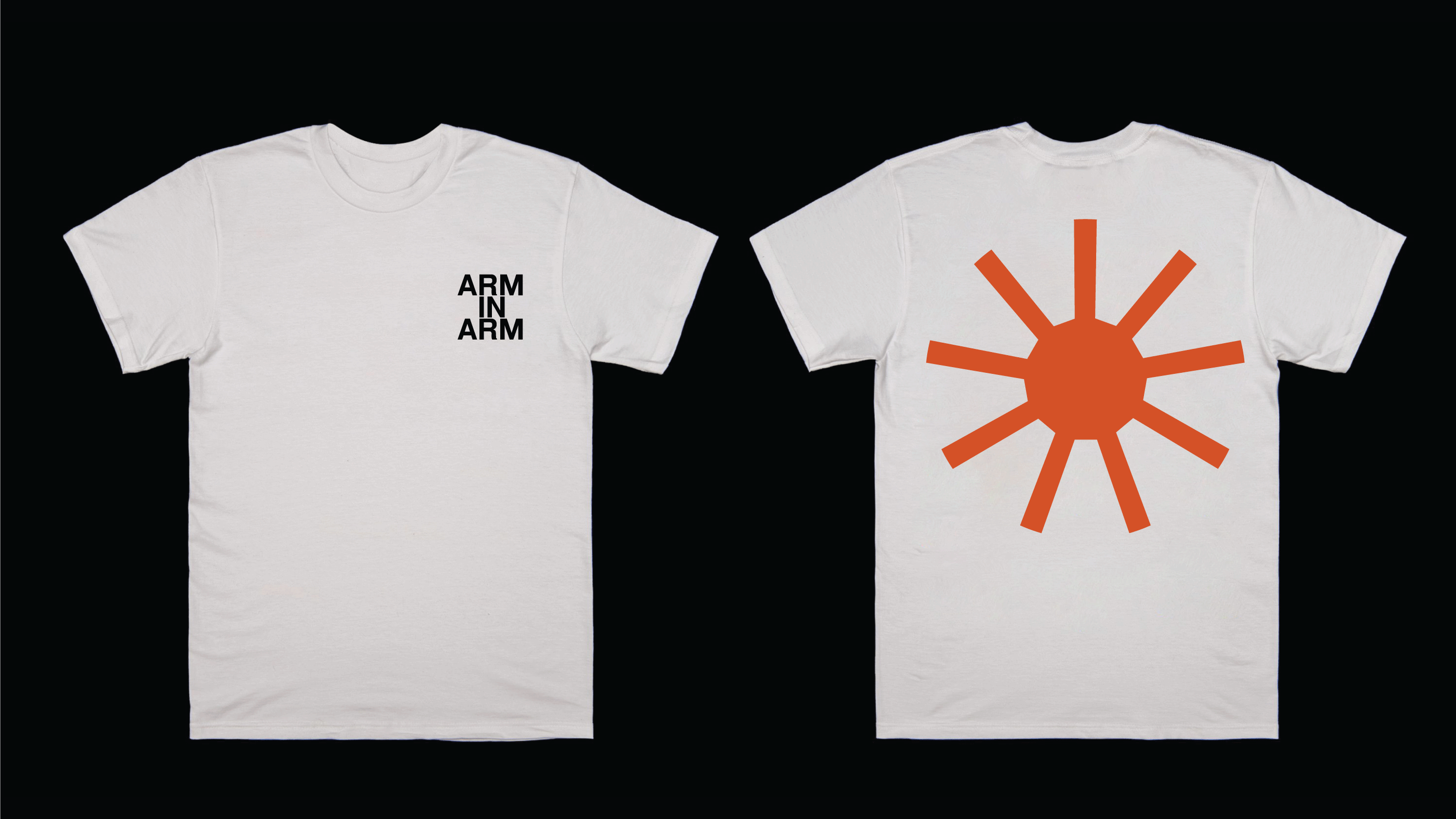 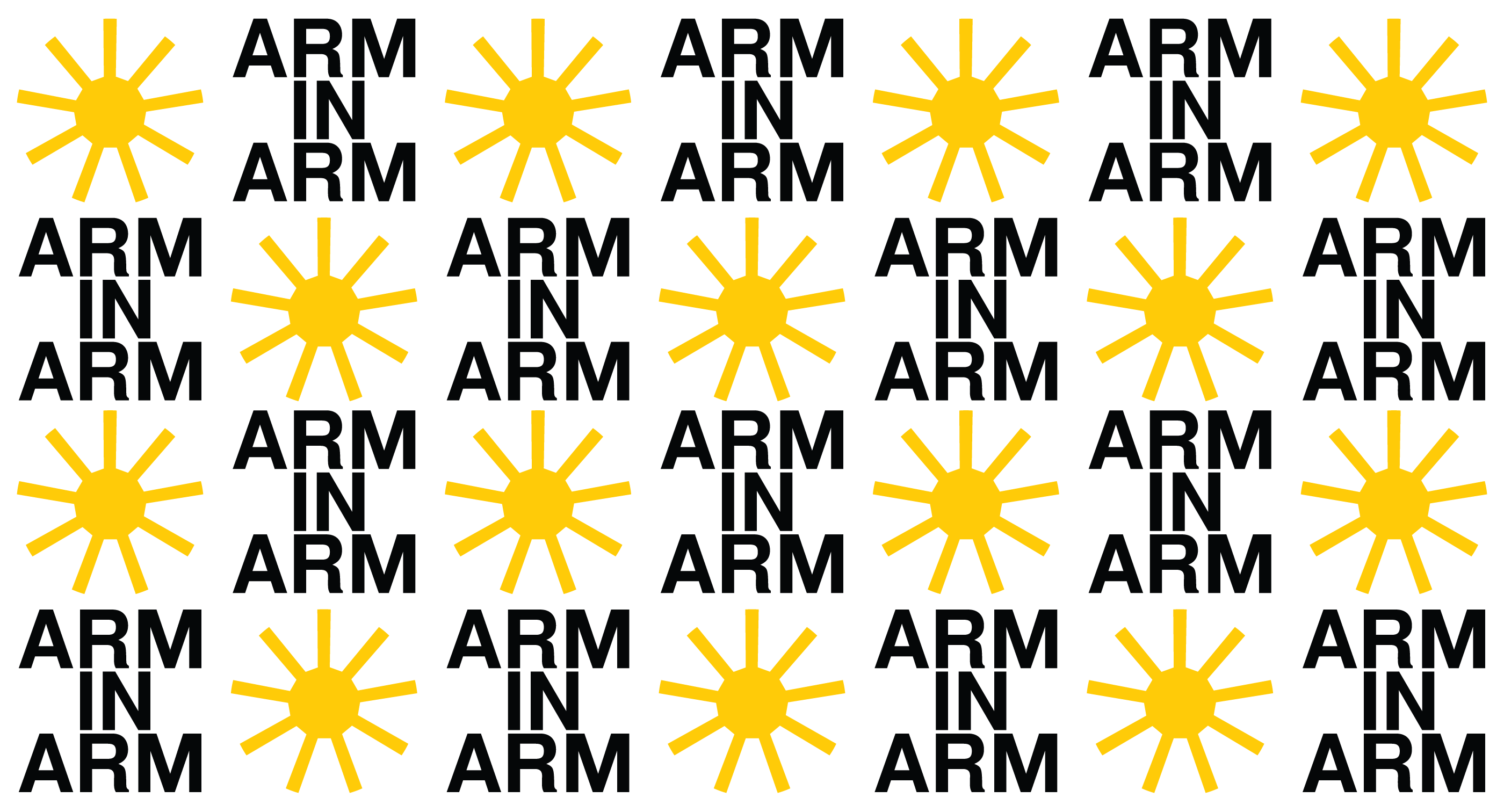